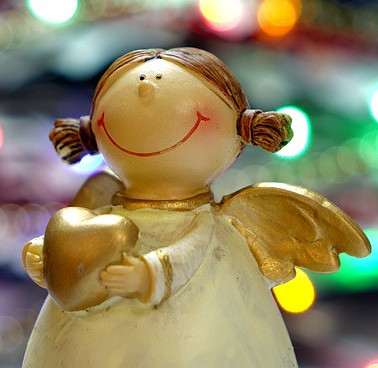 Angels and angles go together without tangles.

According to a book written by Billy Graham, there are 12 orders of angels. I don’t know them all, but I’ll share a few with you and the angle they are responsible to fulfill.

If you have never seen an angel, don’t feel alone. Most people haven’t. I am not like most people. I have had several encounters with them and I assure you they are real and helpful. A little farther in this post I will relate some of my personal experiences. You may have had some yourself. If so, leave a comment to share the circumstances, if you feel you can.

Here’s a short list of some angel orders I am familiar with:

I’m going to start with the last, first.

Psalm 91:11 – For he shall give his angels charge over thee, to keep thee in all thy ways. 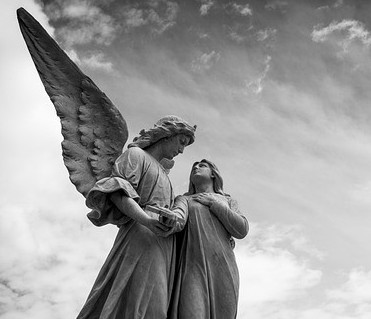 When we are going through difficult and troubling things, this scripture should bring us comfort. He, God, gives His angels charge (responsibility) over us to keep us through the trouble and to bring a sense of well-being (it’s going to be OK) and comfort to us in spite of the trouble. It will not conquer you, you will conquer it. You are not alone facing this trial. God the Father, Jesus the Son, the Holy Spirit AND His comfort angels are with you to bring you through.

You may not see them, but if you will be quiet, you will sense their presence. It will bring you the peace of God which passes your ability to understand and in the midst of the trouble, you will be able to stand.

Genesis 19:1 – And there came two angels to Sodom at even; and Lot sat in the gate of Sodom: and Lot seeing them rose up to meet them; and he bowed himself with his face toward the ground;

These angels came in a physical form and looked like men. Their purpose was to bring a personal message to Lot (nephew of Abraham). He was living in a terribly wicked city called Sodom and God had decided to destroy the city and everything in it. Lot was a righteous man in the middle of this wickedness, so God was giving him notice of His plan, giving Lot time to get his family out. Lot listened and prepared to leave. His family didn’t believe him and stayed. So Lot, his wife and two youngest daughters left with the angels. Lot’s wife looked back with longing to stay and was judged for that longing by being turned into a pillar of salt. Lot and his two daughters went on and escaped the judgment of God.

God still sends warnings by angels, but only to righteous people who belong to Him. They are given choices whether to follow the messenger angel’s advice or not, reaping the loss or benefit of their choice. 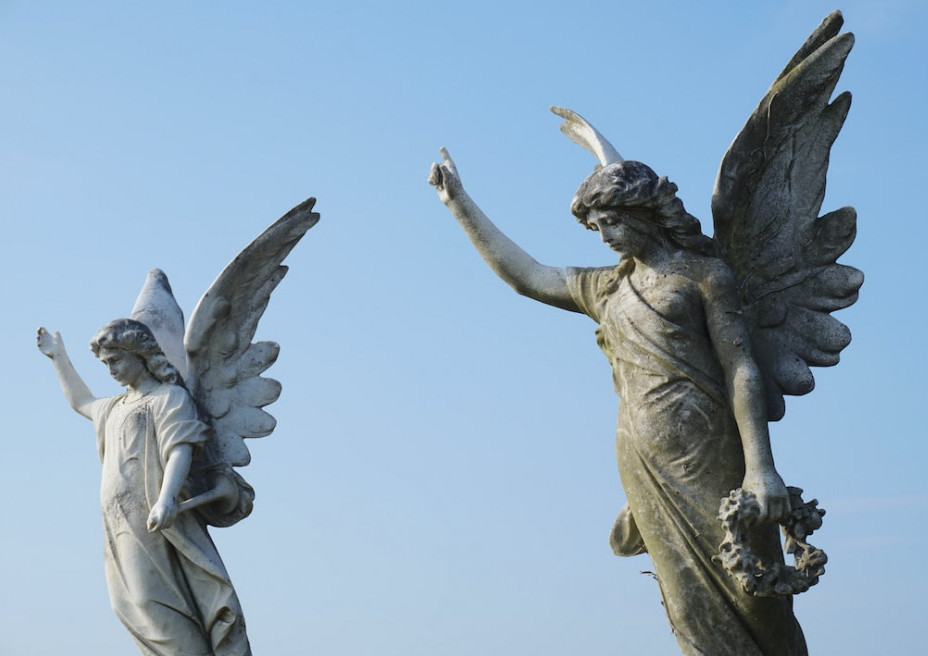 Worship is an integral part of angelic service, but there are some orders given the full time job of worshiping God. This is their purpose, passion and position whether in Heaven, on Earth or anywhere else in the universe. We find them at the birth of Jesus and many other places. King David speaks of them many times in the Psalms.

Psalm 103:20 – Bless the Lord, ye his angels, that excel in strength, that do his commandments, hearkening unto the voice of his word.

These angels not only worship God, they encourage all men, everywhere to do the same, because He is worthy of praise due to His wonderful works for the children of men. 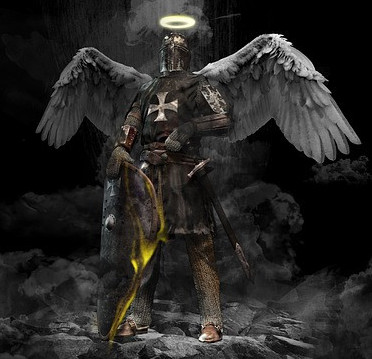 Warrior angels are awesome beings of supernatural power. They have one purpose – to protect the heirs of salvation (those who have believed and received Jesus as Savior). Any enemy of God or His followers, is their enemy and they will fight these enemies and conquer them, setting believers free in the process.

Matthew 18:10 – Take heed that ye despise not one of these little ones; for I say unto you, That in heaven their angels do always behold the face of my Father which is in heaven.

Here’s one of my angel stories, believe it or not, it really happened and I know they are with me still today.

It was about 1975, in the summer, when my wife, Mary Jane and I came to Kansas City for a series of minister meetings. Shortly after arriving, I attended a service. I got there a little late, so I went to the balcony for seating. They were already worshiping the Lord when I went in. As I began to join the worship, I suddenly became violently ill. I quickly left seeking a men’s room. As I came through the doors into the walkway, the sickness disappeared. I went downstairs thinking,”I’ll check this out”. I went to the auditorium doors, opened them and started in when the sickness returned.

I knew now, I was in a spiritual battle because there was no reason other than that to cause the unusual response I’d had. I left the arena and returned to the motel where we were staying. Explaining what had happened, to my wife and we started having intercessory prayer. After several hours of this, peace settled in our hearts, and we went to bed and to sleep.

Awaking in the morning, I determined to return to the meetings. As I got into my car, I realized I was not alone. Looking to my right, I saw my angel (warrior class, all 8 feet of him), sitting in the passenger seat. How he fit, I don’t know, but there he was. He didn’t say or do anything, but the peace I felt was otherworldly. I immediately thought of my wife alone in the room and I saw another angel standing in front of our room door with a sword drawn and I knew now, she was safe. Neither angel spoke to us.

When I arrived at the arena, I had a repeat of the night before and I knew now, we weren’t to be here, so I returned to the motel to seek the Lord’s will as to what we should do. Our angels were still with us – we could sense their presence, though my wife didn’t see them. We found that we were at a critical ministry change that would take us from the East coast to southwestern Iowa and a new pastorate which flourished.

I have seen and sensed their presence many times since, always at a critical junction in our lives. They gave us extra confidence to get through the change of situation.

Not everyone has the need to see or have an encounter with angels. I did and God is faithful.

The ‘angle’ in my title is that angels have a purpose for being and we are in the top of their priority.

Rattled on a little long but hope this helped someone. 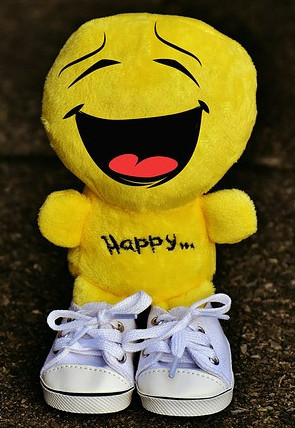