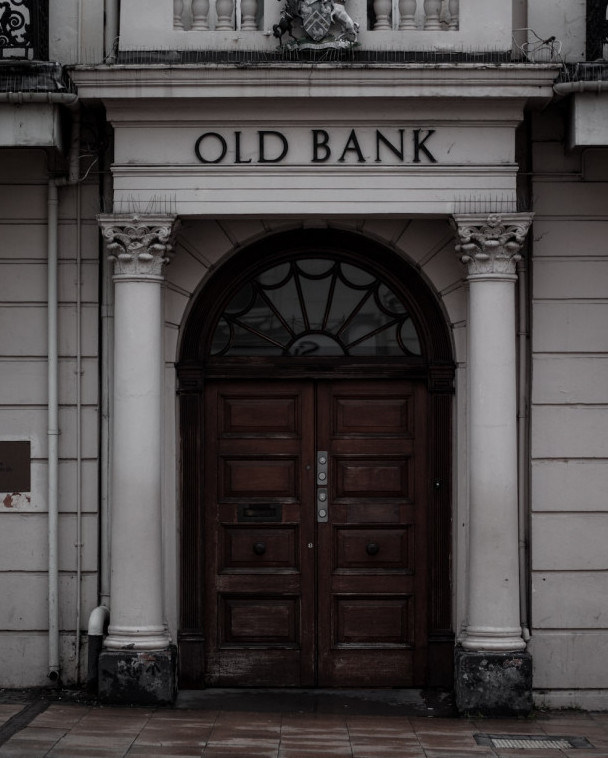 When I say “Bank Holiday shamollady” I am referring to the inconvenience that banks put us through if we are not doing business online, but in person.

Especially the Christmas/New Years Friday or Monday closing as it happens at the close of the year. This makes it very difficult to conduct ‘end of the year’ business.

I do realize they deserve a break as the rest of us do, but this is a most difficult time of the year. Especially when you consider, unlike other holidays, we have 2 back-to-back with only 4 days to conduct business and we are expected, whether a new business or one trying to get last minute critical changes or additions completed before the new year begins. For some this could mean extra charges due to lateness of action (this not of their own making and with no grace given) or the loss of commission earned which would have been realized had those other two days been available. This also opens the door for more charges (after all this is a new year) and penalties for not completing things before the new year.

Some would be unethical here, putting business ‘on hold’ just so they could use the penalty clauses built in contracts of service just for such circumstances.

I don’t know if there is such an act, but here, let me Google it. Yes, there is! Here is an excerpt:

An act or practice is unfair where it

• causes or is likely to cause substantial injury to consumers;

• cannot be reasonably avoided by consumers; and

• is not outweighed by countervailing benefits to consumers or to competition.

Public policy, as established by statute, regulation, or judicial decisions may be considered with

all other evidence in determining whether an act or practice is unfair.

What this basically means is that a public statement of intent to close the business (bank) for a “Federal holiday” allows the banks to say this upfront but doesn’t watch what or how they treat accounts behind the scenes. Some might take offense at the implied dishonest practices which ‘could’ (not saying it does) bring about the above scenarios. However, whether intentional or not, some could (and effectively do) use delaying tactics to allow for ‘acceptable’ charges for the offset of a timely action on behalf of their clients.

This is hard to prove and/or police, so there is a ‘grey’ area we don’t have control over – they do.

The reason for this diatribe is that I and others I know have suffered setbacks for just this reason – business NOT conducted in a timely or efficient manner for the client. Many reasons (excuses) were tendered, but the effect was the work was not completed and the loss was incurred. 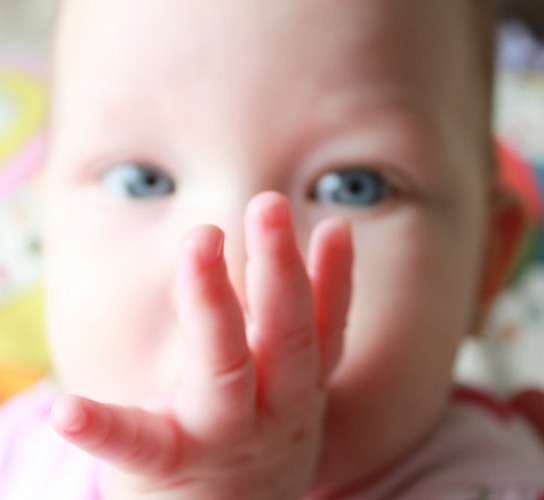 IN SPITE OF THAT

This IS going to be a great year, so gird up, get ready, aim high, don’t quit, expect to win and then go do it!

I am a man of faith and I know “God is for me, therefore who can be against me”? They can try, but I will win in the end and they will find themselves fighting against God, not me. So, I’m going to just keep on, keeping on.

Join me. We will win.