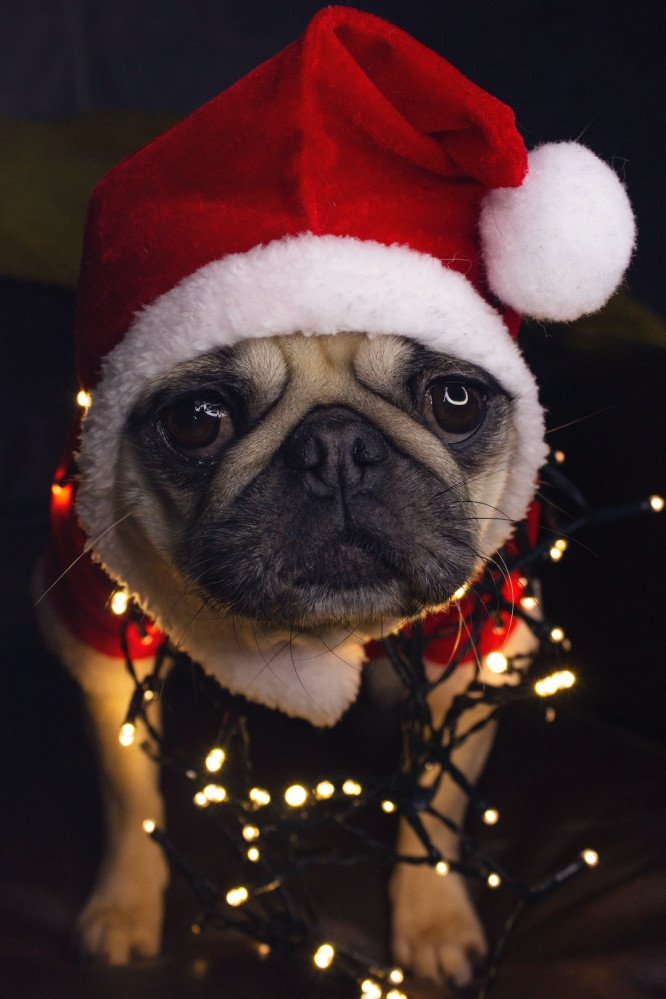 What does “bah” mean? An expression of contempt or disagreement. “Humbug” means false talk or behavior.

‘Bah humbug’ means therefore, ‘to disagree with contempt and call false whatever the expression is attached to’.

When Scrooge, in Dickens’ “A Christmas Carol” used this expression, he showed his utter contempt and negative position concerning the idea of Christmas and took corresponding actions concerning the same.

I have neither a “bah” nor a “humbug” to attach to this festive time of year. (No ‘humbugs here, and ‘bahs belong to sheep).

Instead, I would have a ‘bah’ and ‘humbug’ for politics and their ridiculous posturing and poisonous positions which reek havoc on the general populace.

Further, ‘bah humbug’ to those who would say ‘nay’ to our freedoms. Some others I would include in a ‘bah humbug’ are:

I believe you get the picture.

So, now that I’ve had this short rant, I wish YOU a MERRY Christmas and a Happy New Year. 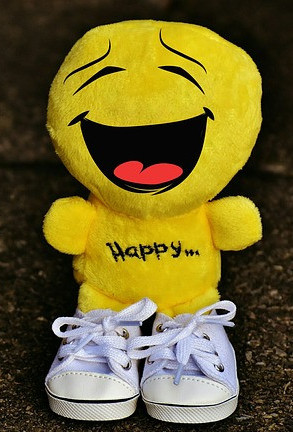