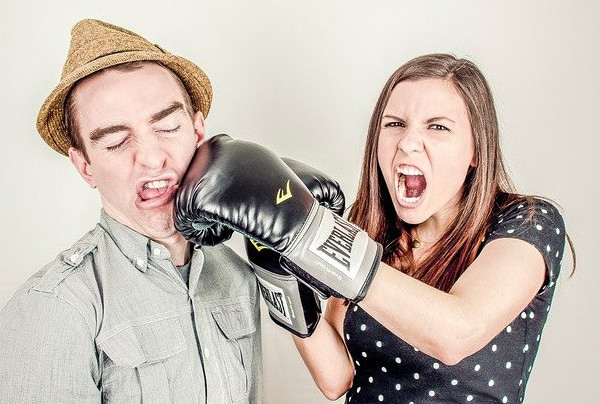 NOTICE! HE HAS NO GLOVES!

This fight is FIXED – that is, the outcome is to her advantage!

I want you to know the Faith fight IS fixed! God set it that faith is the most powerful force known to mankind. Whether it is faith in God or faith in your ability, faith (believing you can) is the main ingredient in the formula to win. The Bible says, “If you believe, all things are possible to him/her that believes.

Some people might be offended that I refer to this Judaeo/Christian text as a source for business success, but friends, hope for success can be found here (especially) and in multiple other writings available to us. Many have actually made their life’s work teaching others to believe; in themselves; in each other; in a creed; in a movement; in God.

I choose the latter, but then I have been a minister for 60 years and have validity that it works (at least for me).

I can’t shout it loud enough. Whatever battle you are facing, if you believe, even though it doesn’t go quite the way you imagined or desired, you still win in the end. Just really, genuinely evaluate the outcome, and you will see that ultimately you win in some measurable, tangible (or intangible) way. 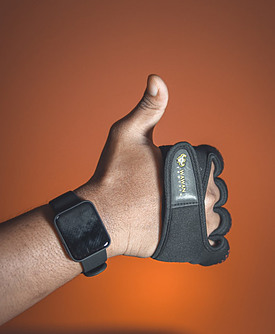 The thumbs up sign says it’s OK. We win. THIS is the EXPECTED outcome!

When you set your mind and will to believe, the result is preset and you work it out. This doesn’t mean there won’t be setbacks or trouble on the way, just that these things will not stop you.

Athletes who have faced catastrophic setbacks, have in many instances, turned that into the very thing that brought them to the winning table. We are really only limited by what we choose to believe or not believe.

It has been said if you don’t believe you can, you can’t. The opposite of that is also true – if you believe you can, you cannot fail. A way will be made! Time has tested this truism and found that even though you may fail many times, not giving in means eventually you will win. Either you will improve so you can or your goals change into a win that is more realistic for you. No matter which – you win.

Maybe you have been knocked down or even knocked out, that’s not the end. Faith fixes the wound and presses on. We are not stopped until we stop. In Wealthy Affiliate we learn to look for answers and help, rather than quitting. We are ENCOURAGED to press on, learn more, apply new things, ask for help, follow good advice from those who have made it before us, and NOT TO DISPAIR. 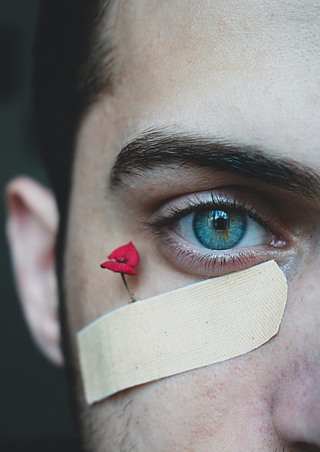 This is faith fixing the issue. How, by making light of a bad thing? NO! By looking at the reality of the problem and then reacting in a positive, productive manner that aims us back to the bulls eye of victory.

“Smile a while and give your face a rest…”. Frowning uses 8 more muscles than smiling. Stop working so hard and smile – then move on with courage, determination and, most of all, FAITH!

Faith (believing you can and WILL) succeed, brings victory, ergo:

There are soooo many examples of those who believed they could, that space and time forbid me to keep adding them. You probably have your own favorite story of victory over failure. Exam it and you will find faith at the core of their success.

Faith is a fixed fight. With it, you win, if you believe you can.

But be careful, it also works in reverse. If you don’t believe, you can’t win.