I get a kick out of some of the assumptions made when people THINK they know Bible facts. It’s rather amusing when you hear someone give advice supposedly from the Bible, only to show their lack of correct information. In fact, many are just repeating what they have heard without checking the real source – the book itself.

MOSES AND THE BURNING BUSH

Overheard: When Moses was in Babylon, he got in trouble with the king. The King threw him into a pit with a burning bush expecting him to burn up, but a talking donkey told Moses not to worry, God would part the Red Sea and dump the part on the burning bush and put it out. When the King saw that happen, he called Moses out of the pit and promoted him to be Pharaoh. The moral of the story is that there is no trouble you get into that God can’t get you out of.

DAVID AND THE GIANT

Overheard: David left his home in the country and went to see his brothers in a war zone. When he got there, a giant (9 feet tall), yelled down the mountainside at Israel’s army challenging anyone brave enough to come fight him and if they won, his army would surrender. Nobody in Israel’s army would even try. The giant was too big and scary. David said, “I’ll fight him” So he went to the armorer, grabbed a 50-caliber machine gun and went on the attack. He took the giant out and won the day for Israel.

Someone listening commented, “That’s not the way it happened. They didn’t have machine guns back then.”

The storyteller replied, “No. But you wouldn’t believe me if I told you what the Bible says really happened.”

JONAH AND THE WHALE

Overheard: God told Jonah to go warn the people of Nineveh that He was going to destroy them because they lived such evil lives. They were enemies of Israel, so Jonah decided that if he didn’t go, God would just wipe out his enemies, so he got on a boat and left town.

Enter a raging storm, the boat almost sinking, Jonah owning up to his running away from God’s direct command, sailors throwing him overboard and a special fish prepared for Jonah who swallows him.

Finally, Jonah agrees to do what he was told to do. The fish spits him out on the beach near Nineveh and Jonah does his duty, only to have the Ninevites make peace with God and God lets them live.

Boy is Jonah mad. He throws a temper tantrum and the story ends.

Just warning you, when you fight God, something ‘fishy’ will happen to you.

While each story has its humor, they also contain important truths which might help one to reorder their life and benefit them intrinsically (that is, learn from what you read). 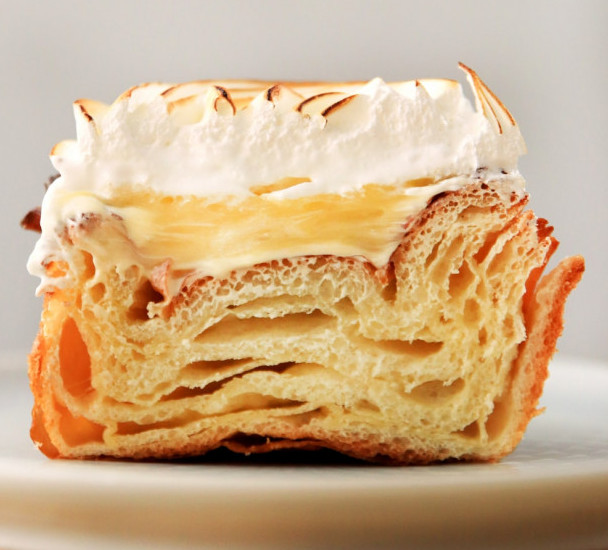