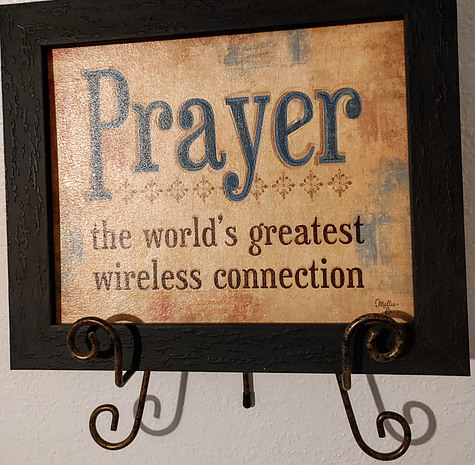 Long before the internet, God provided a means of communication with Himself that anyone of any age can use. You don’t need any training to use it; even a child can talk to God – AND HE LISTENS AND ANSWERS.

He doesn’t send you a text. Most never hear an audible voice (though some have). He uses many ways of speaking to us, for example, Baalim, an old testament prophet, had an experience where his donkey spoke to him with a warning from God and saved his life in the exchange. Another time, Peter, an apostle (in training) of Jesus, got a clear message from a timely rooster.

Most often, He just gives us a strong ‘leading’ or a spiritual nudge in the right direction. Often this is accompanied by a tingling sensation giving us a greater assurance that it is Him speaking or leading.

The greatest way He speaks to us is through His Word, the Bible. He does this by impressing us strongly with a passage of scripture that makes sense to us of His direction for or against a decision we are about to make and about which we have asked Him for guidance about.

Prayer, the world’s greatest wireless connection. You can connect with Him anywhere, anytime (He never sleeps), in any situation. There is one thing you have to do to hear from Him – LISTEN for His voice and don’t be surprised if He speaks in an unusual way. Just be sure of this – You will know it is Him when you hear it.

HOW WILL I KNOW IT IS GOD SPEAKING?

These are just a few of the things that help us know it is God speaking. As someone once said, “You will know in your ‘knower’.” I can’t always explain how I know it is God, I just know it.

When you test the ‘spirit’ or the feeling or the direction given, whether it makes sense in our normal way of thinking, it makes sense as we apply it to the situation.

Though we understand that radio waves carry the sounds and messages we type, speak and send visuals by, we still really don’t know why or how it works. It’s like electricity, we say it is the movment of electrons but really don’t understand it. We use it and it works, but how and why?

It takes faith to turn on a light switch and expect a light to come on. It takes faith for me to type this post and expect it to reach millions or billions around the world, but that’s the facts, ma’am. I have faith in this natural phenomenon, but I have more faith in God. I speak to Him and He speaks to me. We’ve been doing this for over 60 years and it works every time.

And you know what? It’s fun! He is fun to talk with and sometimes I don’t even have to verbalize it, I just think it and He responds, because He knows our thoughts (the Bible says so).

So if the internet works, and it does, then prayer, which proceeded it works also and predates it.

FAITH AND FUN GETS IT DONE! 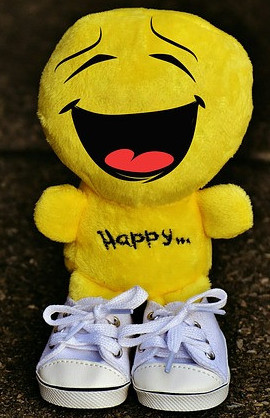 2 thoughts on “LONG BEFORE THE INTERNET”