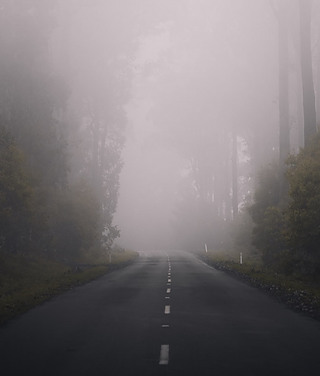 Have you ever been walking on a lonely, spooky road and fog begins to swirl around you? Noises muted and mysterious scuttle sending shivers of fear through your soul? Little things are magnified into monstrous images and terror of what may be hidden just a few feet away, strains your sense of the normal and makes the abnormal more possible and even probable.

Not being used to this kind of atmosphere, you grow more wary by the moment, expecting something horrible to spring disaster and terror on your fear plagued mind.

Struggling to rid yourself of the sense of foreboding, you glance furtively in all directions, fully expecting your fears to materialize before you. And then, silence. This is even worse than the subtle whisperings, scratches and moans of trees rubbing against each other in the slight moving of damp, fog shrouded mist. Now you are sure something awaits. And it is not good.

Having experienced horrifying results in trying and failing to find an online business to the tune of thousands of dollars, hard-earned, lost when they discover every step forward costs more and more and provides less and less. This is a scenario too often endured by the innocent and uninformed. Looking for an awesome, rewarding outcome to their search, the hopeful souls unwittingly follow thieves who would take all and give little in return. True monsters who know what they are doing, rip into these innocents like slavering beasts, tearing their hope of success from them, just as their hope is highest at succeeding.

Though no actual blood is shed, the loss of monies and motivation accounts as tearing the life force out of the victim. The result is a mixture of desolation and anger having been treated thus by those they trusted. Surely, this is LIKE A NIGHTMARE! 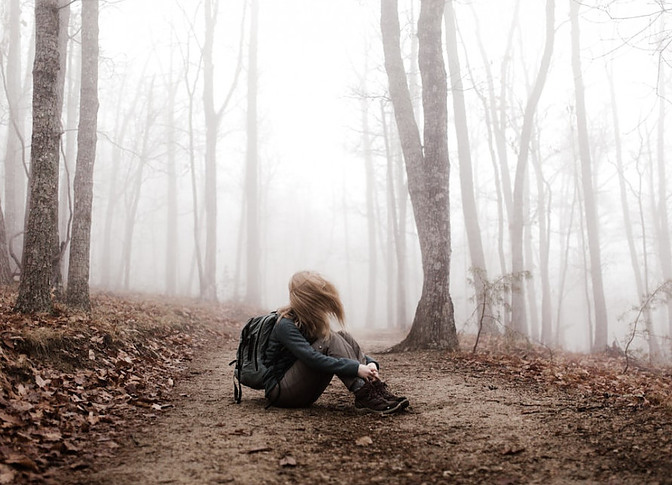 Committed to the trail that is supposed to lead to wealth and riches, despair and loss overwhelm the one seeking salvation from a life of less than enough, as they now face a desolate future without hope of rescue.

Recently, I faced a possible future that resembled this nightmare. I live on Nodaway Street in Corning, Iowa and have been down this road before, but I had joined a new, promising venture, invested a modest amount and worked hard at learning how to do affiliate marketing. This time things were different. No thieves looking to fleece me, but rather, kind, caring, sharing mentors who truly desired, along with many others so trained, to provide ALL the tools and coaching needed to make it happen.

After 7 months of their guidance, I heard about a new tracking program provided by Google, which would better enable me to follow my progress and the effectiveness of my efforts. I had received some confirmation that my posts were being indexed by Google and ranked as well, however I wasn’t sure how well they were ranking or how many. So I decided to try this new program.

I searched, and found, directions to download the program. By the way, others have and are using this with success. My experience possibly is unique, I don’t know, but let me continue.

Each step seemed to be work great and I expected that soon this new tool would be mine to help me do a better, more accurate job building my business. Then I came to a prompt to enter a new password to one of my gmail accounts. This seemed innocent enough as it was the main account I had used when setting up with Google. But when I did, it set up a NEW account with the company I was registered with, ignoring the account I was presently using (which I was ranking in the top 200 members and had over 50 posts published). This account started me as if I was a brand new member, ranking me at over 837,000, instead of the 101 I was presently ranked at with the company.

When I tried to ask for help to correct this, The new site wouldn’t let me communicate with the members, the help site, or the technical helpers, UNTIL I became a premium member (which I already was and paid up for a year). When I decided I would become a premium member on this account, it refused to allow me to do that.

I was effectively cut off from, not only my site and account, I was cut off from anyone who could help me restore my original account. I was at a loss (lost) as to what I could do. Over the next TWO WEEKS, I tried every way I could think of, but even when I tried to answer the other members who were making comments about my and their posts, it would just take me to the new account where nothing I tried to do, worked.

I had communicated with the owner/creator of this affiliate marketing company by personal email about some private things I needed direction on and we had emailed back and forth until the issue was resolved, so I decided to reach out to him personally. He responded within a couple of days (it was on the weekend I contacted him). On Monday this week, he responded and started helping me. After TWO emails, he resolved the issue and here I am, back in the saddle.

THE NIGHTMARE IS OVER!!!

THANK YOU KYLE AND WEALTHY AFFILITE, YOU ARE THE REAL DEAL!

I WILL SING YOUR PRAISES AS OFTEN AS I CAN TO EVERYONE I MEET. 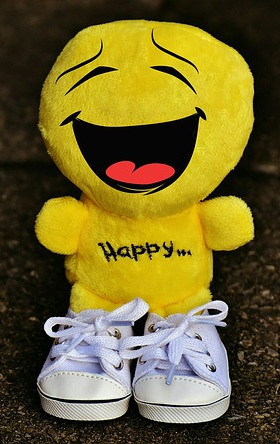